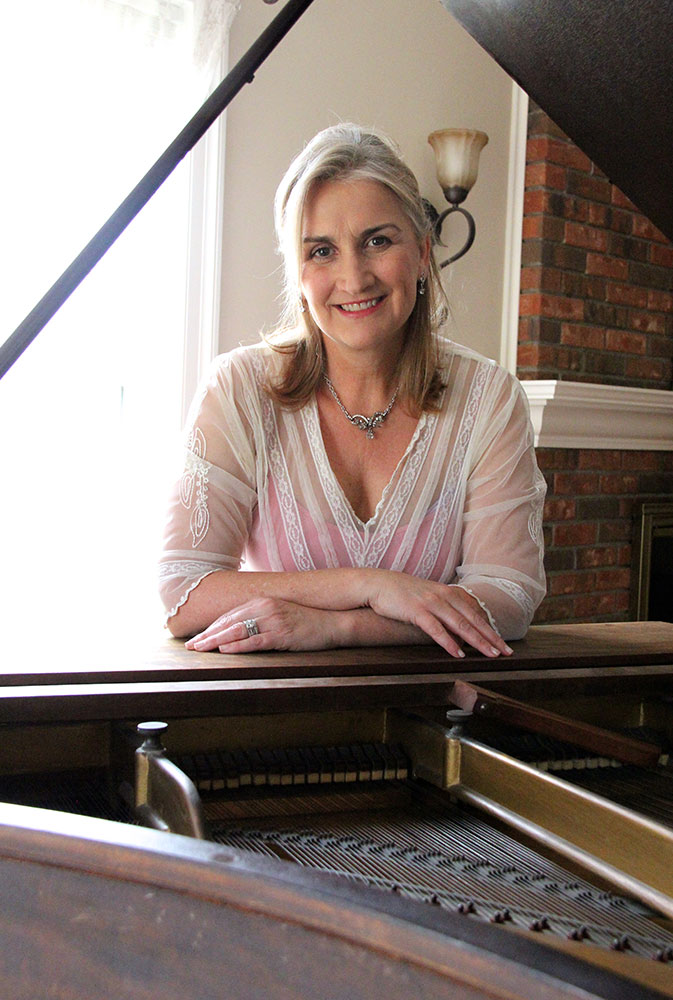 Mary Verdi began singing and performing at the age of 3 under the direction of her late father, William Handley, a Symphony Director in the Midwest. A strong background in theatre combined with her desire to create a prayerful experience for her audience has led Mary to write, FLIGHT!

Flight her 6th cd, bridges her love of the Divine with all cultural backgrounds through deep awareness, compassion and prayer. Whether you are a Buddhist, Christian, Hindu, Muslim or of the Jewish tradition, it is Mary’s belief we are all ONE! Flight offers a space of soothing music to allow each listener’s spirit, regardless of their background, to soar and reach a higher level of peace and grace!

Living in the Berkshire Mountains in Western Massachusetts, Mary has created Verdi Music as a grass roots company. Verdi Music has grown and is now enjoying connections with listeners from Australia, Europe, China, Mexico and Canada.

-#1 Worldwide ITunes Spot: ‘We are Called’ cut from Ocean for Travel
-“Land of the Proud” Youtube Video over 56,000 views!
-Pentagon/Washington DC: Invited to sing her love song to a soldier, ‘Here at Home’ in courtyard
-Mercy Sunday/Stockbridge, Ma: Prayerful Moments Performance/20,000 in attendance EWTN Live Broadcast to over 107 countries
-Here at Home Music Video in collaboration with the Norman Rockwell Foundation: www.youtube.com
-Co-founder of the Here at Home Committee of the Berkshires/welcoming back soldier from overseas duty. founded in 2006
-The Mary Verdi Christmas Show is a Berkshire tradition that unites 1,000 people each year featuring cuts from her ‘Christmas in the Berkshires’ cd
-Fenway Park/Boston, Ma: National Anthem Red Sox Game for 30,000 in attendance
-Co-creator of Music, Mandala & Motion: a workshop combining music, yoga and creation of a Mandala!

The symphonic sound of string instruments continues to create a celestial, heavenly sound and feeling for Mary which is the basis for the Flight project! Much gratitude is sent to her father for instilling the love of this heavenly sound in her soul! 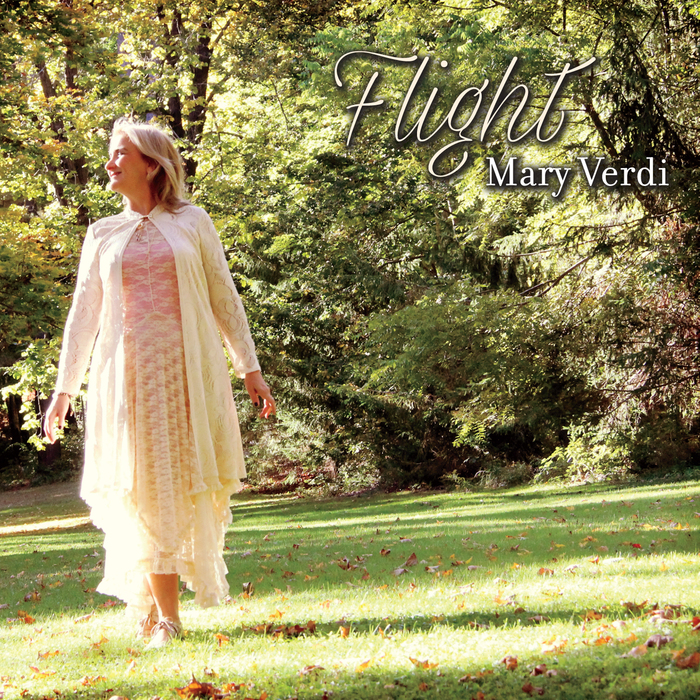